Row or paddle at your own pace in the next Australian version of the famous Vogalonga rowing event held annually in Venice since 1974.

This is a COVIDSafe event

Row or paddle at your own pace in the next Australian version of the famous Vogalonga rowing event held annually in Venice since 1974.

This is a COVIDSafe event

The Vogalonga Down Unda has secured a grant of $5,000 through the South Australian Tourism Commission. So come to Goolwa on 24.4.22 and help us celebrate!

REGISTER NOW to participate on the water. SPECTATORS WELCOME free.

The Australian Vogalonga Down Unda

Inspired by the famous Vogalonga in Venice, Italy, the first Vogalonga Down Unda was held at the historic River Port of Goolwa, just over an hour’s drive from Adelaide, on 4 October 2020. We are now working on our third event, the second having been held on 16 May 2021.

Come and join us for a fun, family-friendly day on the protected waters of the

To see some highlights of our previous two events, click here or go to our Gallery pages.

Just like in Venice, whether you row sculls, tinnies, wooden dinghies, English skiffs, Irish currachs, paddle kayaks, canoes, dragon boats or SUPs or even something by foot – so long as your craft is human-powered – you are invited to be part of this amazing event.

And with a bit of luck you may even spot a Venetian boat rowed Venetian-style!

Feel free to dress up in colourful themed costumes or simply wear your local team gear or create something special to commemorate your crew’s participation in the event. 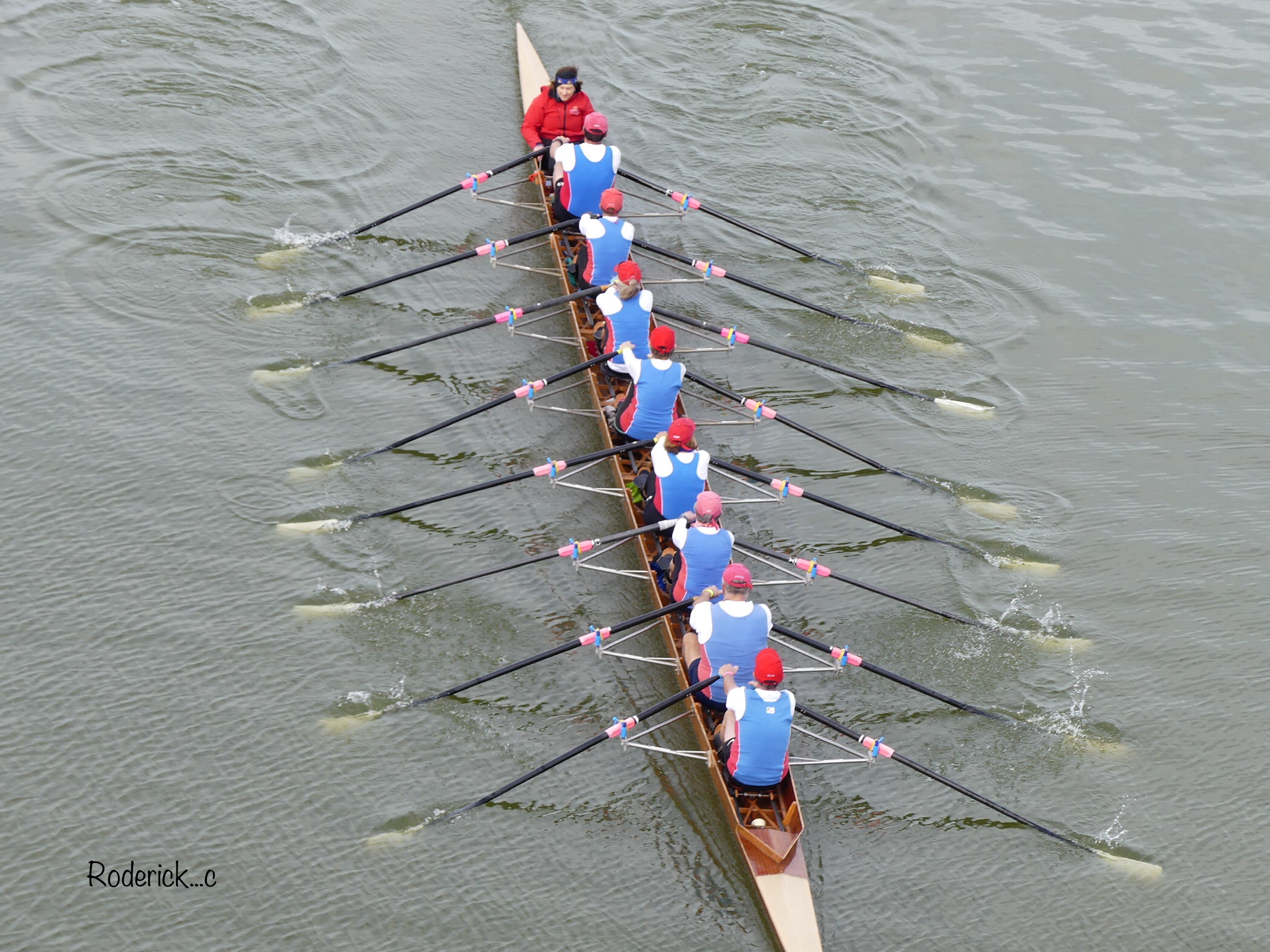 .Click here to see the nuts & bolts you need to know about the event.

Highlights from Vogalonga 2019 in Venice

June 9, 2019 saw the 45th Vogalonga in Venice, Italy. This annual tradition all started one day in 1974 when three friends took part in an informal, unofficial regatta in mascarete boats (a traditional type of Venetian boat). At the time, enthusiasts of Venetian-style rowing (voga alla veneta) were few and far between in a world where more and more locals were inclined to favour the use of motor craft in the Venetian lagoon. Many former Venetian rowers had long since ‘laid down their oars’ and an ancient rowing tradition that had been practiced for centuries seemed to be dying out.

A small group of traditional Venetian rowers came up with the idea of a non-competitive rowing regatta as a way to revive the tradition and, over time, an increasing number of local Venetian rowers were joined by boats and crews from all over Europe rowing and paddling in solidarity with Venice.

October 4, 2020 saw the first Vogalonga Down Unda in Australia. Unfortunately, due to COVID-19, the annual Vogalonga in Venice, Italy was not able to be held making the Australian event the only Vogalonga on the planet in 2020. Read more.

The 2022 Vogalonga Down Unda

is brought to you by 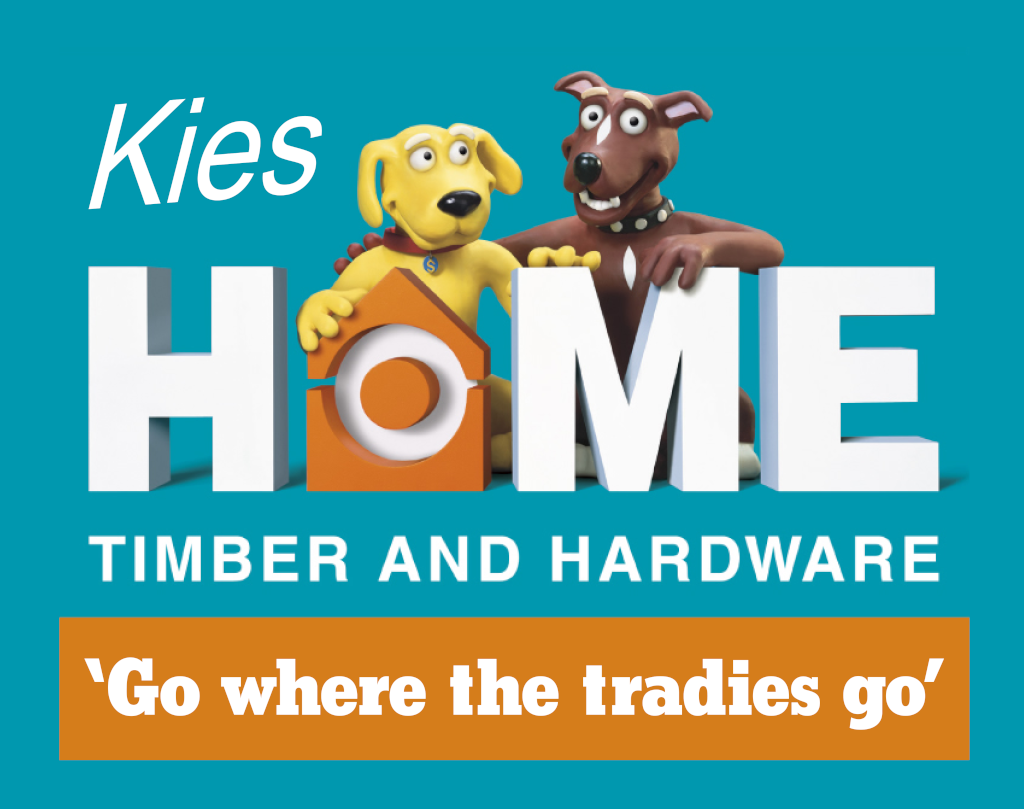 and officially sponsored by 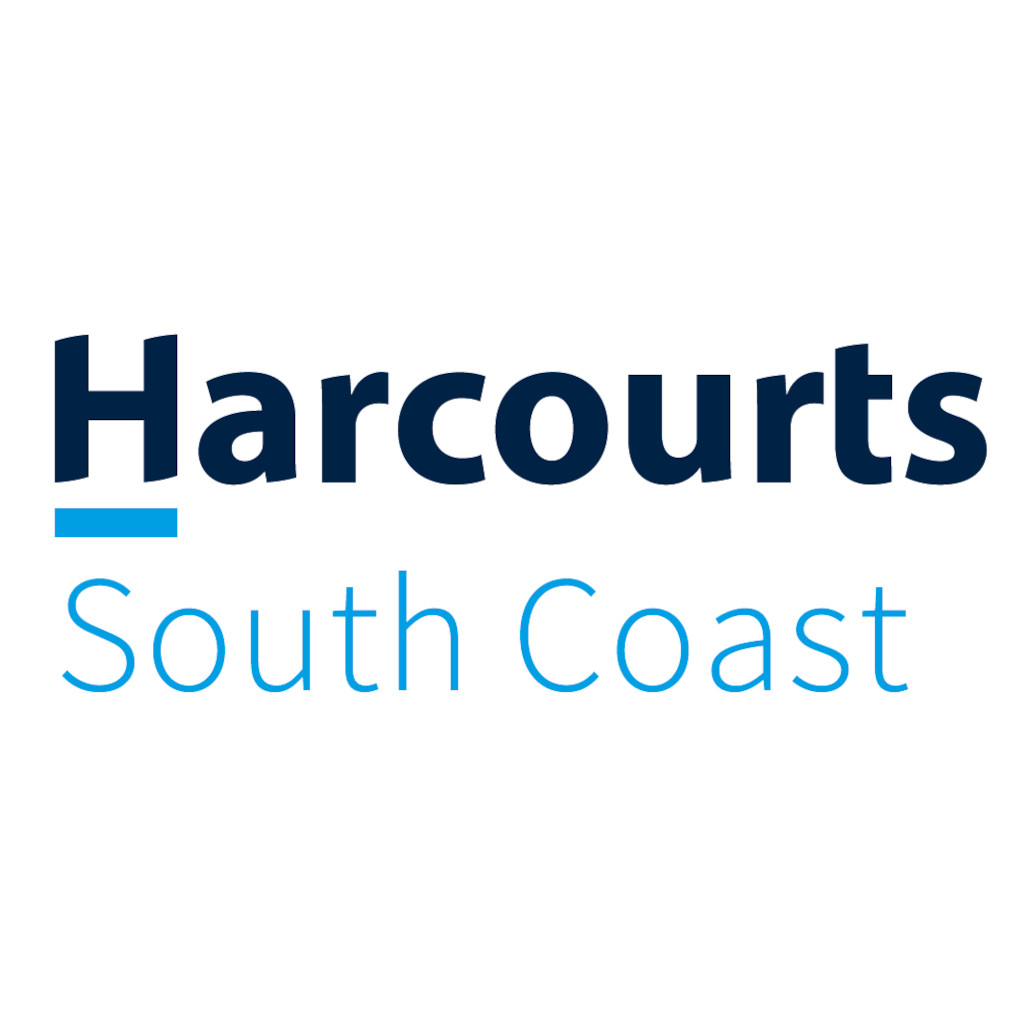 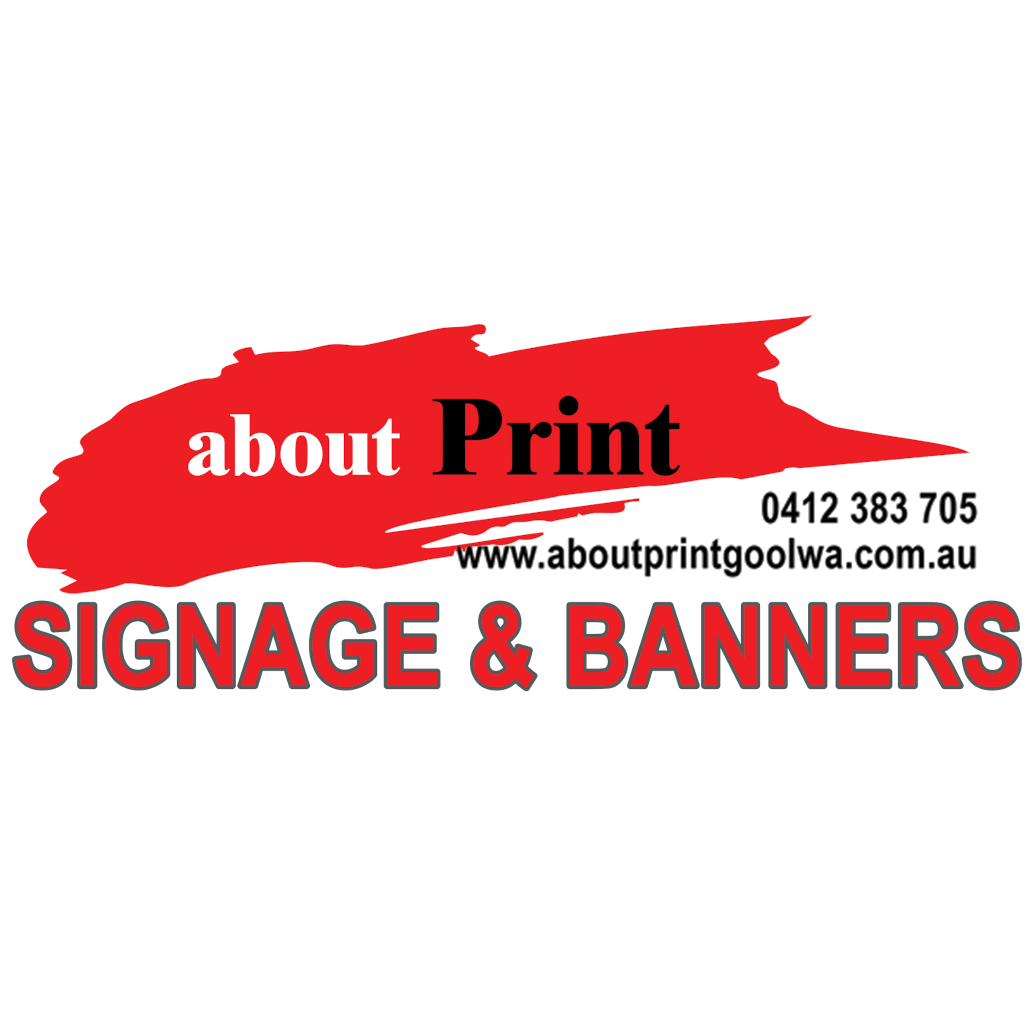 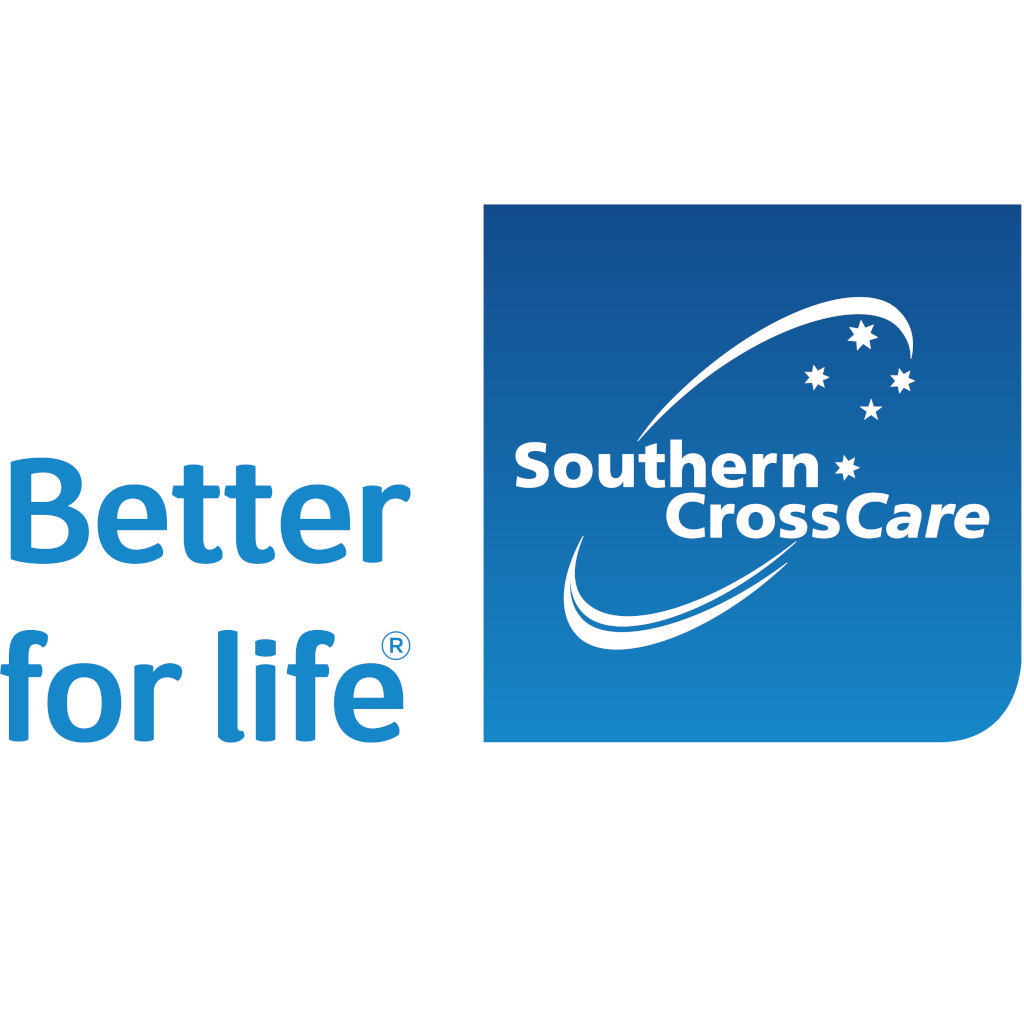 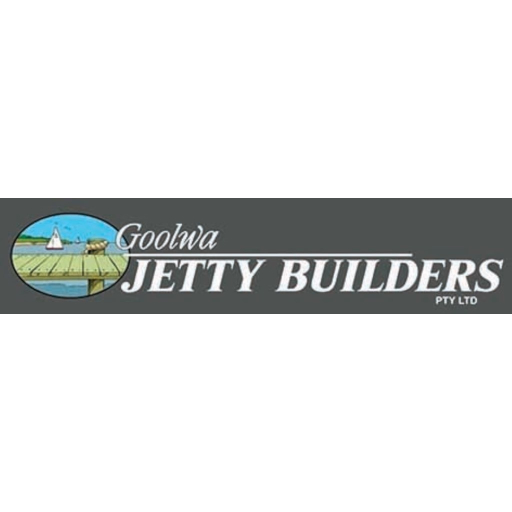 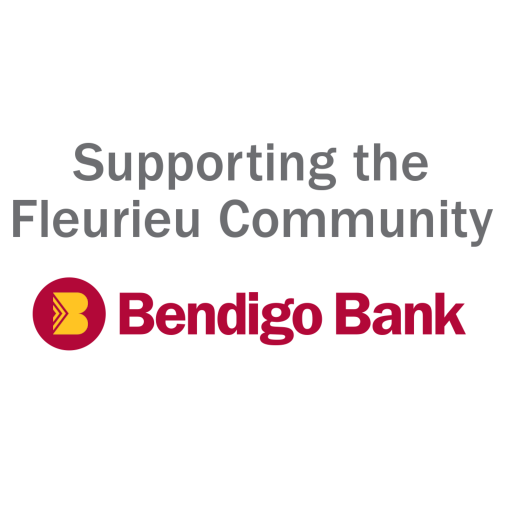 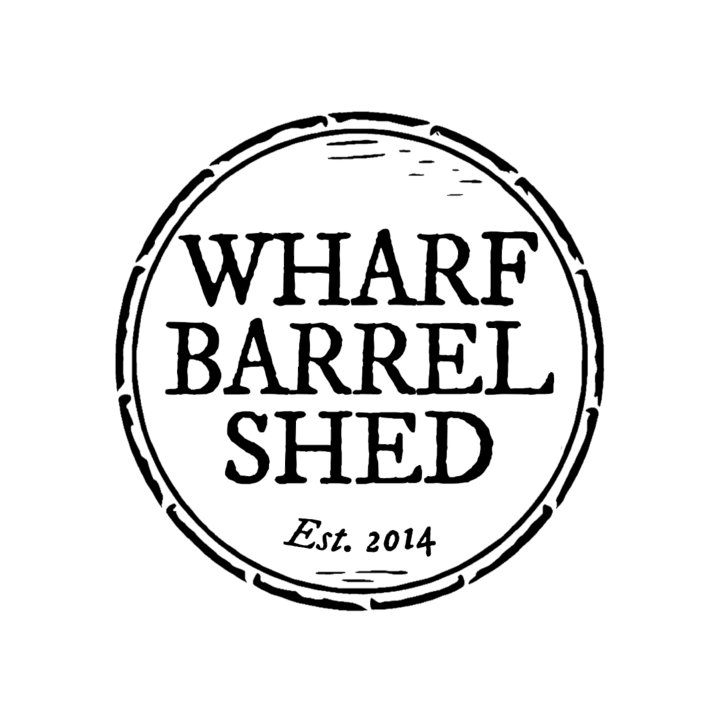 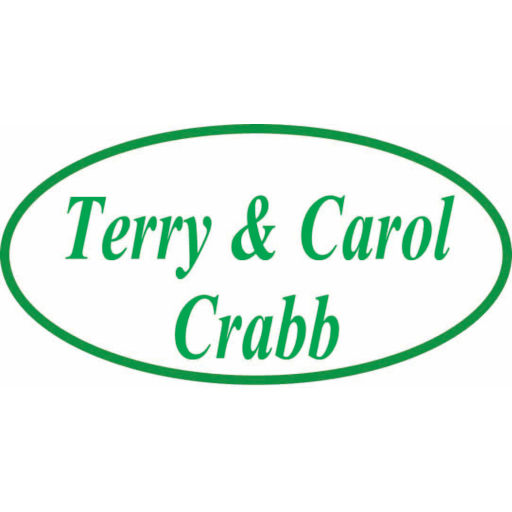 and we acknowledge the support of these community partners. 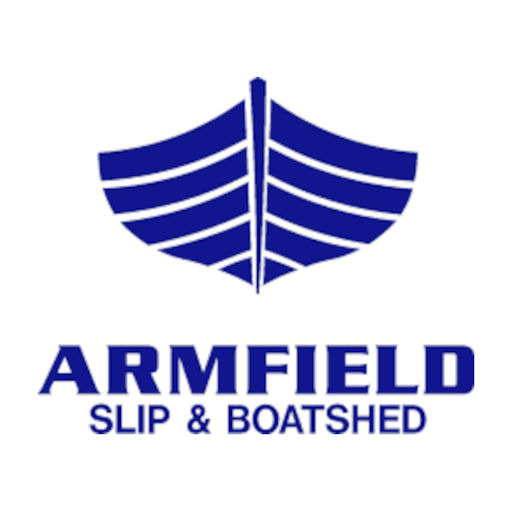 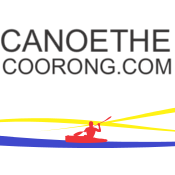 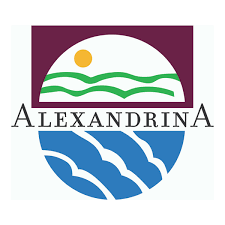 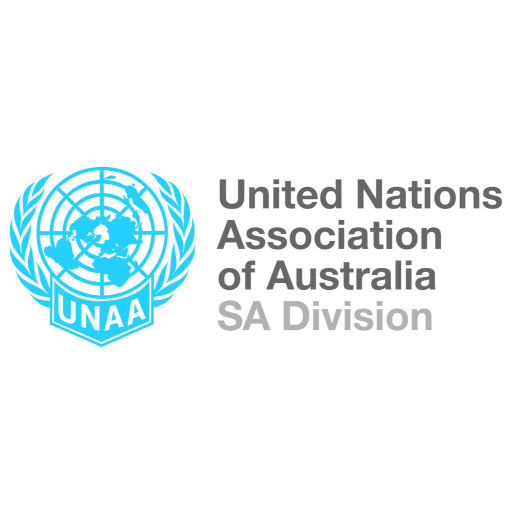 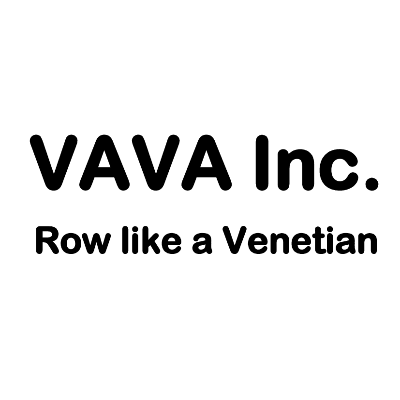 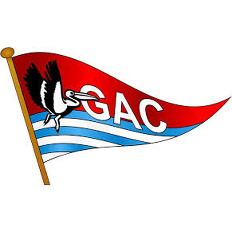 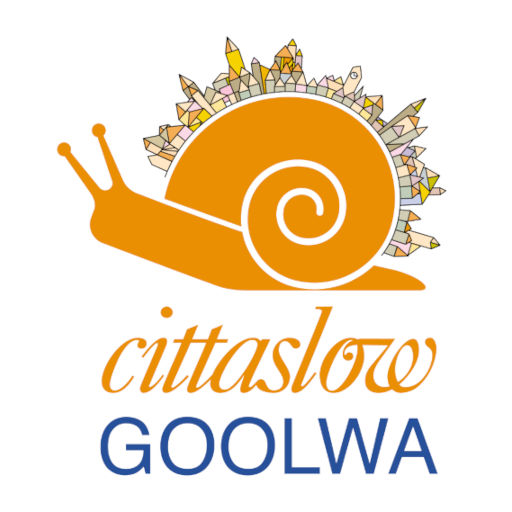 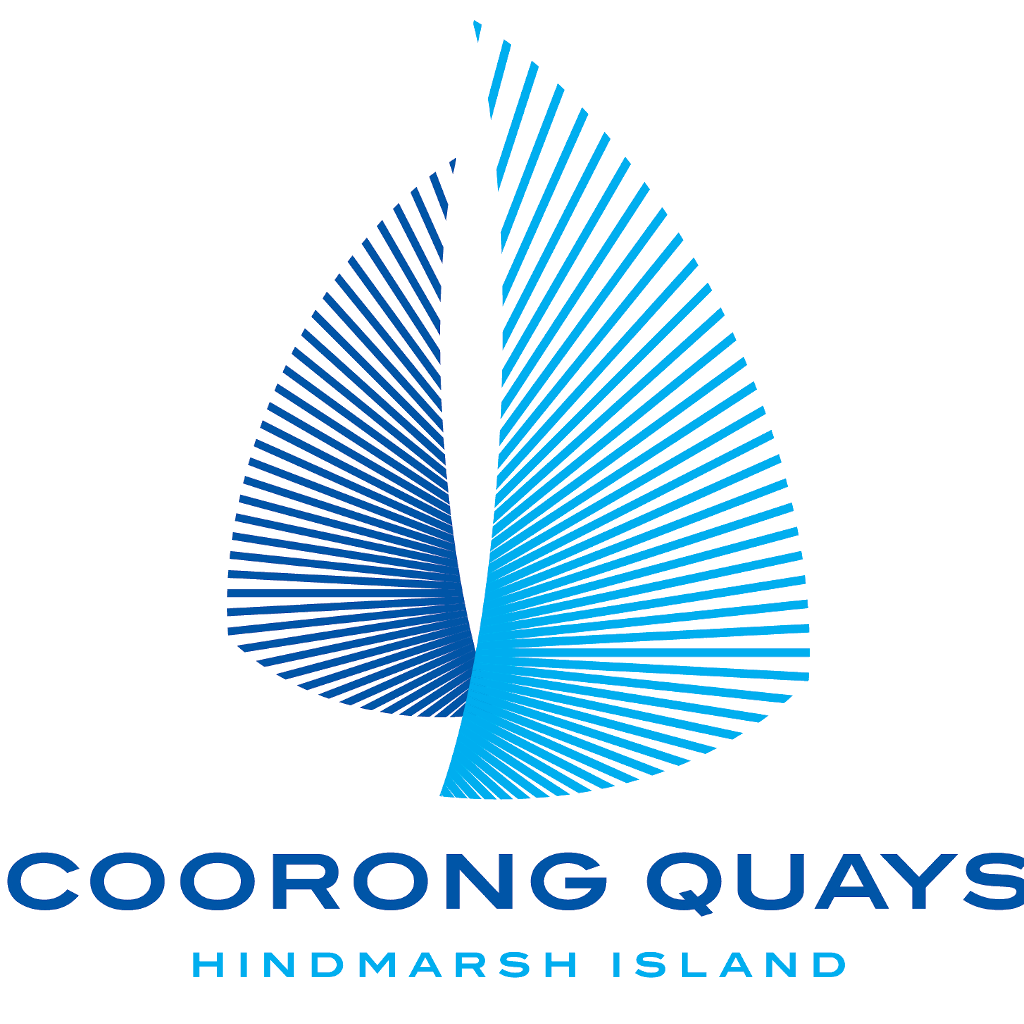 Our dragon boat club participated in the Vogalonga in Venice in 2013 and we loved it so much we did it again in 2017. The event was so much fun, even though it was a bit of a challenge given the weather conditions each time. We love the fact that it is open to all non-motorized craft and non-competitive – everyone just gets out there and has a good time. It is so great that Australia is hosting its own version of the Vogalonga and we can’t wait to be involved! 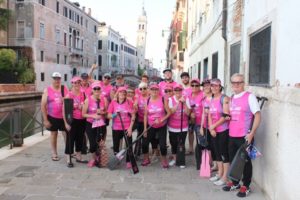 Stay up to date with the latest Updates and Event Info